I spent my high school summers in a program for college-bound kids  at the nearby University of California, Berkeley campus. One summer poet Gary Soto taught the writing class, and he assigned us, among other things, no less than Joan Didion's Slouching Towards Bethlehem. I was transfixed.

Then and there–a hot July afternoon; a second floor seminar room in Wheeler Hall–I knew what my life's work should be: to figure out how to make sentences like she did, and then to layer them one after the next into essays that would grab a reader by the imagination and give them reason to care about a time, or a place, or a person; to take them up and down city streets and in and out of lobbies and train stations, past young lovers' arguments here, babies crying in strollers there, eavesdropping throughout on the hope and self-deception and forgiveness that makes us human.

A tomboy can dream.

I went on to earn an undergraduate degree on that campus in English (Ethnic Studies minor), following it with a half-dozen years at the University of Minnesota in a Ph.D. program in American Studies (Feminist Studies minor). I ultimately veered away from the professoriate and a life within academe, the direction toward which my studies had initially pointed me. But I have found in all my work since–whether it's been on a campus, in a non-profit, or as a freelancer–that my intent has remained unwavering: find the best way for words to open hearts and minds.

While I've published some academic essays, most of my writing has been for a lay audience, focussing on LGBTQ+ and genderqueer parenthood. I published a blog, Lesbian Dad, from around 2006 to the early twenty-teens, generating some 1,250 posts in all. The dialog that emerged among its community of readers and fellow travelers benefitted me immeasurably. I no longer publish there actively, but it remains online for archival purposes–and also just in case.

The blog’s title came from my essay “Confessions of a Lesbian Dad,” which appeared in the Lambda Literary Award–nominated anthology Confessions of the Other Mother (Beacon, 2006). My earlier academic publications were in the then-emerging field of LGBTQ+ studies and in feminist pedagogy and popular culture.

As a freelance editor, book-length projects have included several doctoral dissertations tip to tail–two went on to be published, one in Jewish Studies, and another in Cultural Geography–as well as a memoir by a prominent Buddhist scholar and environmental activist. In staff positions as a Senior Writer and a Communications Director, I’ve edited a wide range of work for educational institutions and non-profit organizations: brochures, newsletters, press releases, grant reports, website content, annual reports, the works. Audiences have ranged from educational administrators to civic and philanthropic grant managers to the general public. 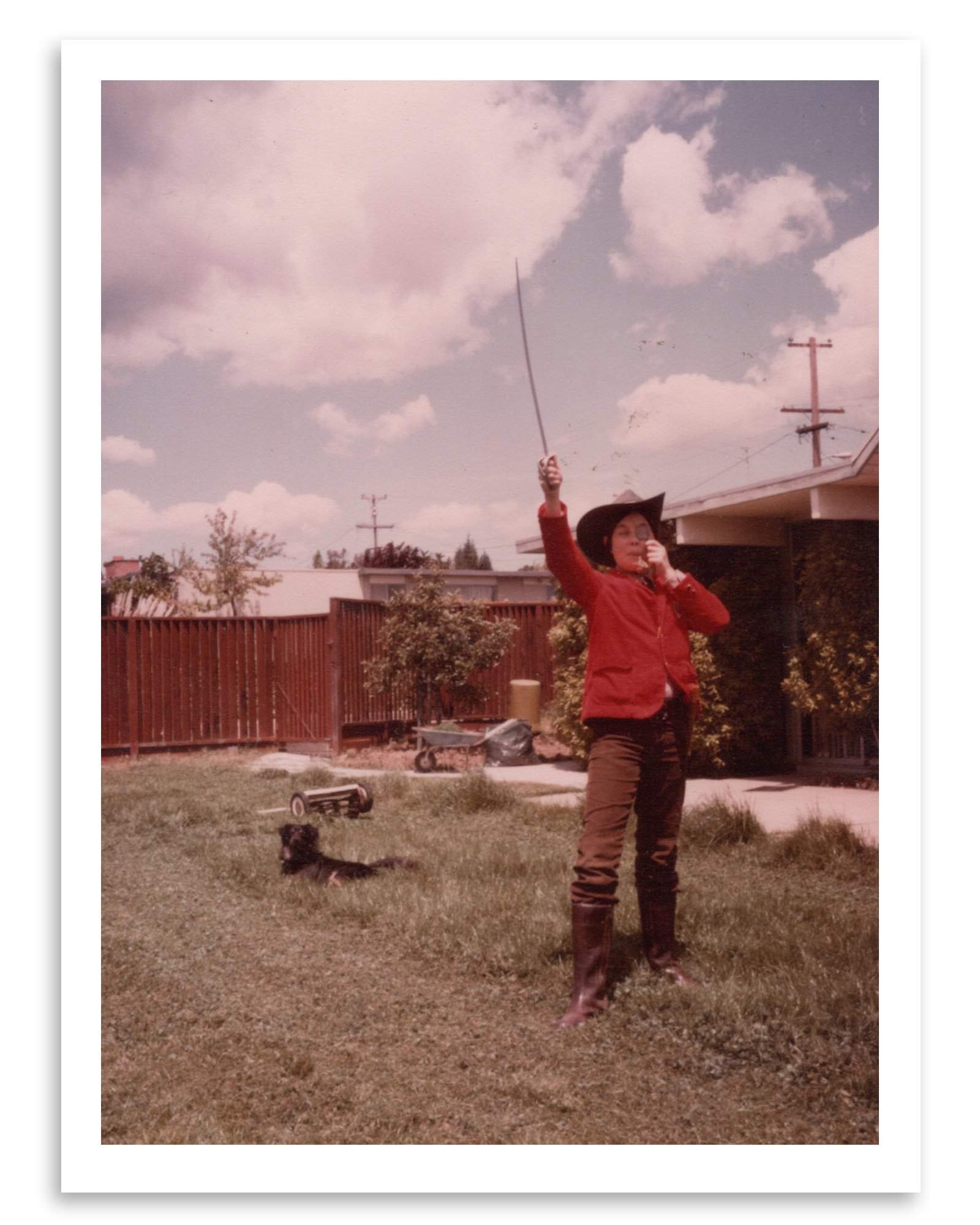 I keep a listing at Editorial Freelancers Association.